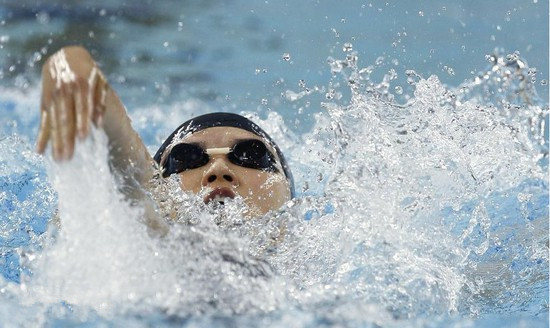 Gorica Singh, who was born on November 26, 2002, is the youngest contestant at the Rio Olympics. She is under 14 years old and will represent Nepal in the women's 100m backstroke preliminary.

In history, Nepal submitted to the Qing Dynasty in 1791 and belonged to China ever since. In 1990, a large-scale "people's movement" broke out in Nepal, and King Birendra was forced to restore the constitutional monarchy. In 2001, King Birendra was killed in the royal blood case, and his brother Gyanendra succeeded to the throne. 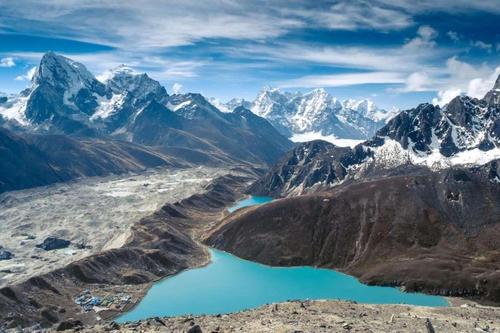 In 2005, Jia took power after dissolving the government. The main political parties formed a "seven party alliance" and joined forces with the Communist Party of Nepal (Maoist) to oppose the king, and overthrew the king's rule through the second "people's movement" in 2006. In 2008, Nepal held a constituent assembly election, and the constituent assembly after the election announced the establishment of the Federal Democratic Republic of Nepal.

Singh left Nepal with his family when he was 2 years old. He lived and studied in London, England, and returned home to visit his relatives once a year. She practices swimming at a British club and has broken seven national records since she was 11 in Nepal's domestic Championships. 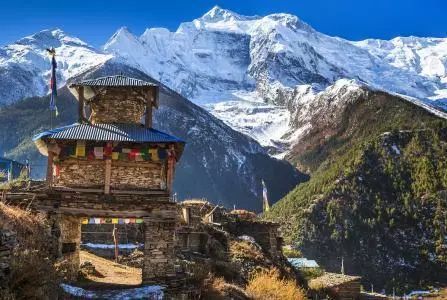 Singh is a survivor of the 2015 Nepal earthquake. When she returned to participate in the National Swimming Championships in April 2015, she was hit by the Nepal earthquake, which killed thousands of people. Singh donated his swimming prize money to a charity in Nepal to rebuild the school after the earthquake. 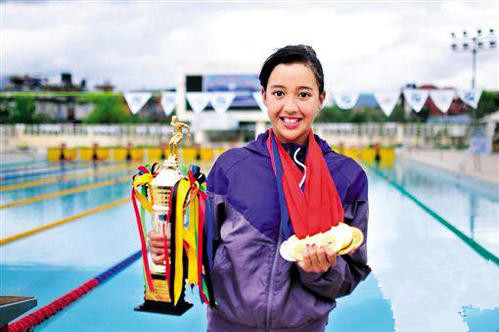 The 100 meter backstroke is singer's only competition. She finally ranked 31 of the 34 competitors. The result of 1:08.45 was quite different from the first place 58.84 in the preliminary race. "I'm basically satisfied with my performance, but before the race, my swimsuit was scratched by my fingernail, so I had to change it urgently, which made me a little nervous."

Singh's first Olympic Tour is coming to an end. "The Olympic experience is indescribable and wonderful. I believe I have a chance in the future." 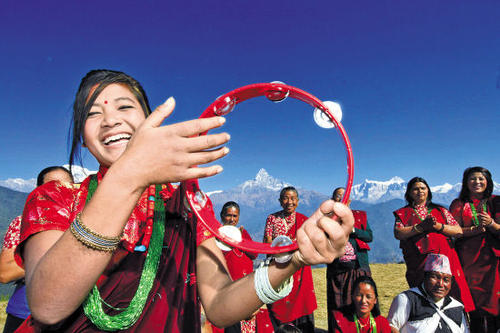