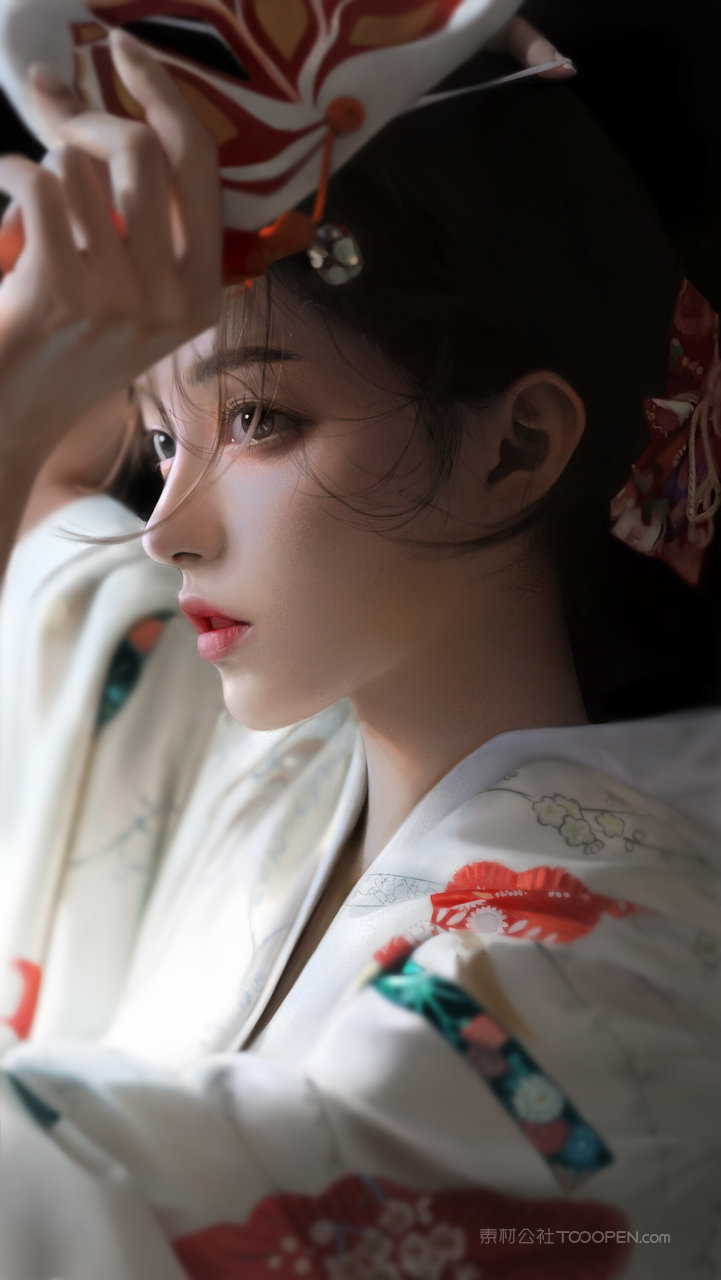 How beautiful is this beauty

I've known her for a year. I knew her story a few days ago. Let's talk about her appearance first to give you a preliminary impression.

He is one meter six and has a standard figure of 90 kilograms. Every inch of skin from top to bottom is snow-white. He usually likes to wear short skirts and shorts. Even if he is going through summer, his skin still can't see any traces of being sunburned.

Face, that's what we care about most. With a small round face, big eyes, a pretty nose and a black shawl, dimples really appear on your face when you smile. In short, a standard beauty, but also with a little classical temperament. The word "gentle" is really suitable for her. 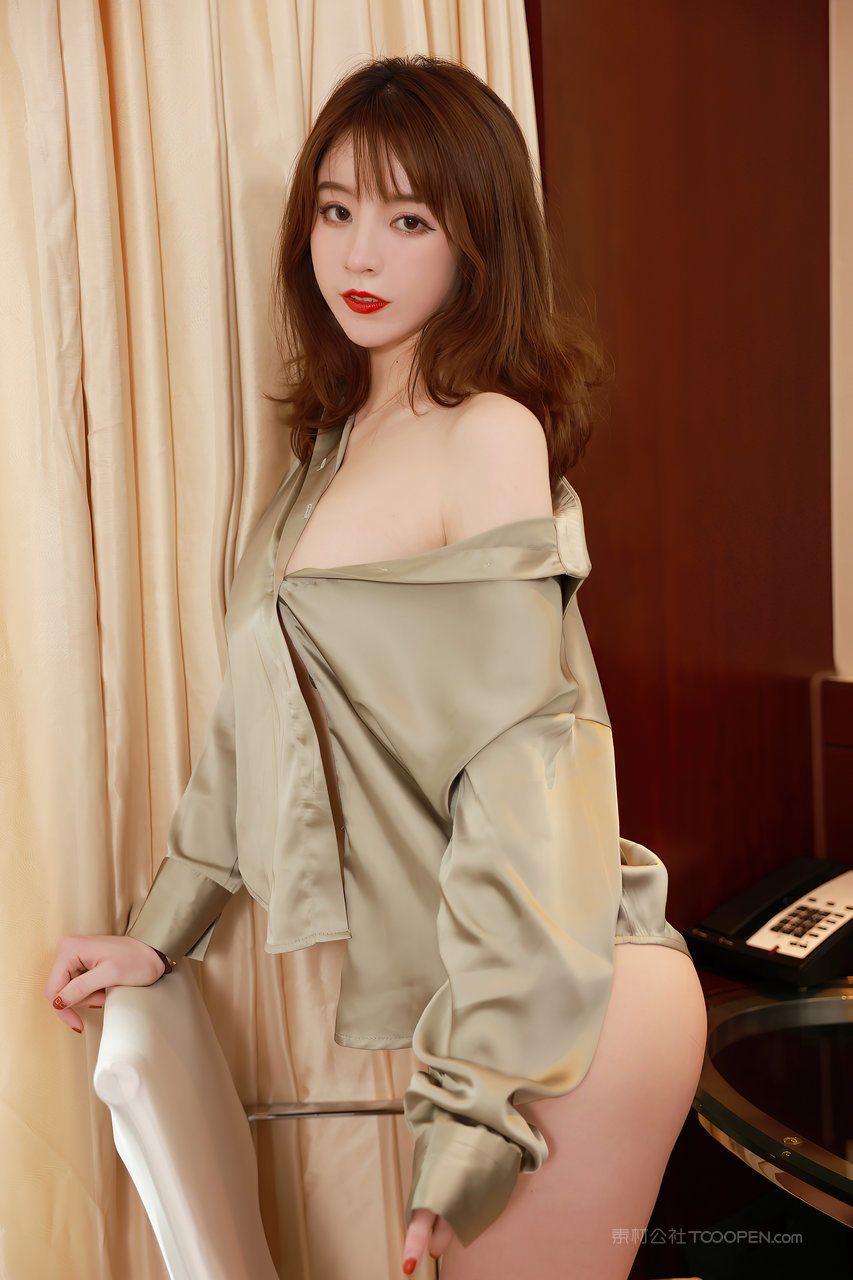 I often meet this beauty, but I never talk deeply.

Until three days ago, the crowd of the party dispersed one after another, and we didn't know when to open the conversation. Women are the talk of our gossip, so a sad story that I don't know is engraved in my heart.

Listening to her parents' quarrel, she said goodbye to her childhood

Her father was an outsider and did business with us, so he stayed in Ningjin and married her mother and gave birth to her and her sister.

Speaking of her childhood, she said that the deepest memory was that her father pressed her mother to the ground, pinched her neck and pulled her hair, while her mother was also struggling to resist and tore her father. All she and her sister can do is cry. Until their parents were tired, they finally let go of each other.

I can't tell who is right and who is wrong, and I can't tell which is reasonable. However, her parents' quarrels and fights filled her whole childhood. 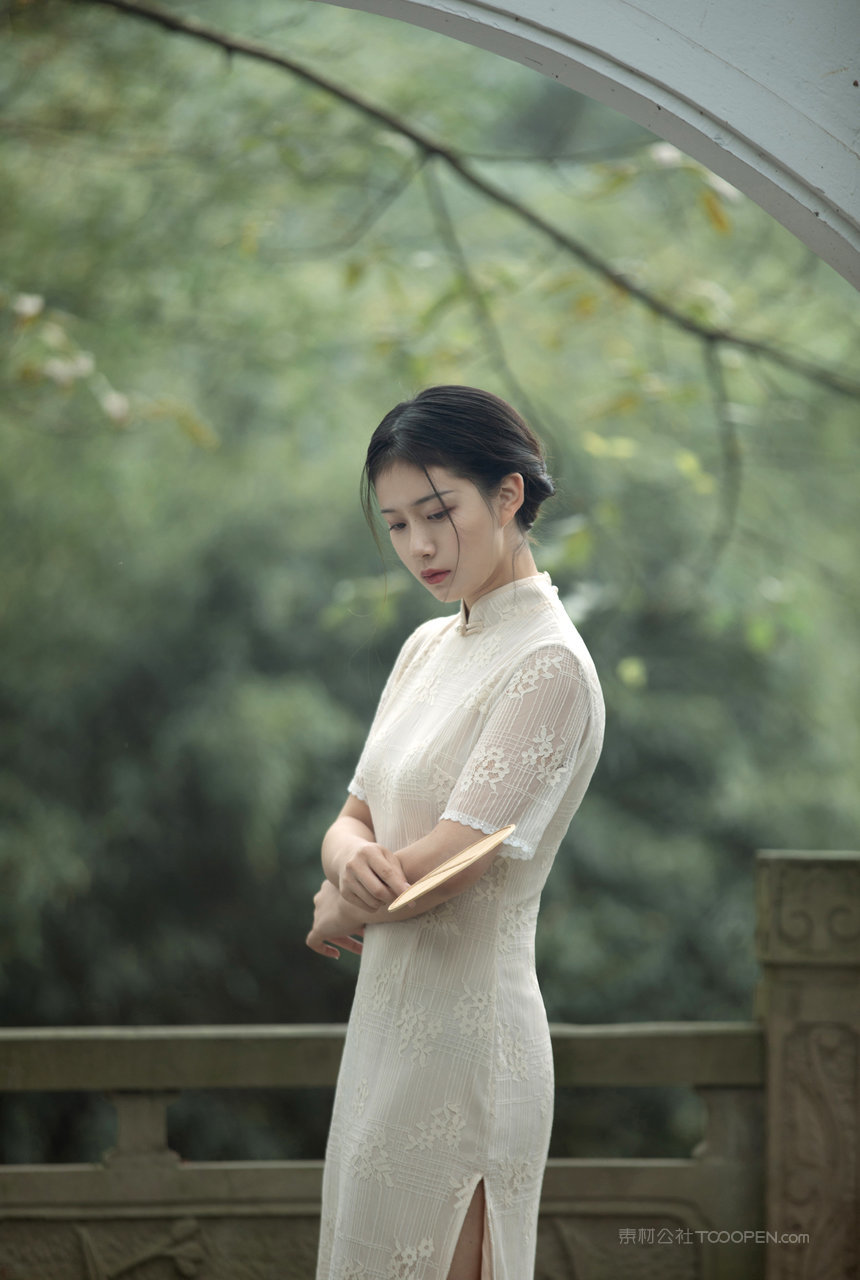 Her parents' divorce agreement was a gift for her adult ceremony

There are rituals and gifts for others. When she was 18, her parents' marriage finally came to an end. A divorce agreement is a gift for her.

Nominally, she was awarded to her father, sister and mother. The reality is that their sisters hate their parents. She resolutely dropped out of school and began to work. Her 9-year-old sister has become her "drag bottle" since then. Even after marriage, she still took her sister into her husband's house. The right man came to her mate selection period

Referring to her current husband, she said that her greatest luck in her life was to meet him.

When she first met him, she knew that he was not only handsome and more educated than himself, but also the only child in the family, and the family conditions were very good. She didn't want to know him, but her beauty attracted him.

As a result, she was strongly pursued by him, but she felt that she did not deserve his love.

In the process of resisting his pursuit, her belief of self-reliance and self-improvement and pursuing a better life with her sister deeply attracted him. 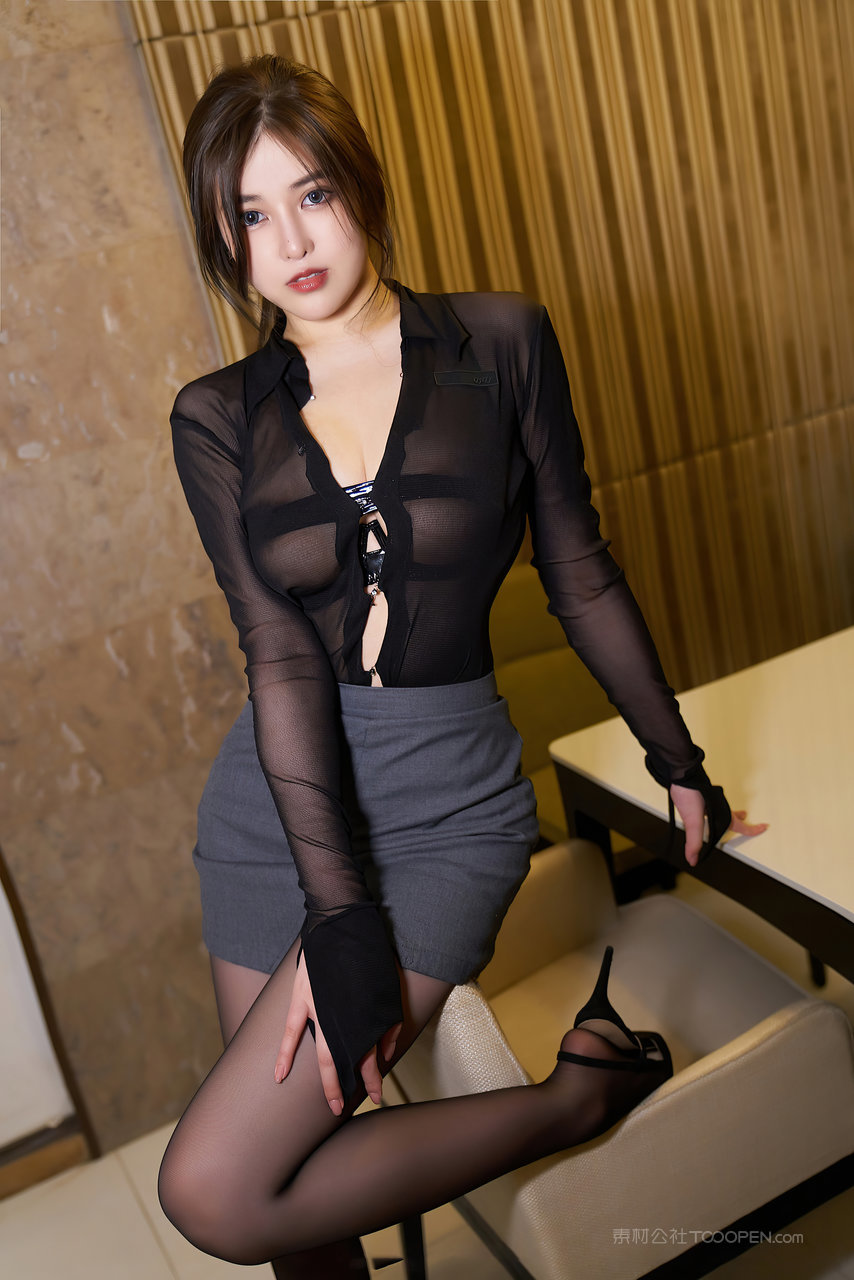 After marriage, the relationship between mother-in-law and daughter-in-law brought her another test

Like many ordinary mothers in law, her husband's love for her made her feel the crisis of her son being taken away. Therefore, open disputes, secret fights, sarcasm and sarcasm have become common in life.

What should I do? A step backward is an abyss, and there is no smooth way forward. Life seemed to push her to the edge of the knife again.

Two years after marriage, she gave birth to a daughter, and a year later, her son was born again.

After the birth of her daughter and son, her mother-in-law's life regained its focus. Taking care of their grandchildren, they are duty bound to undertake the important task. 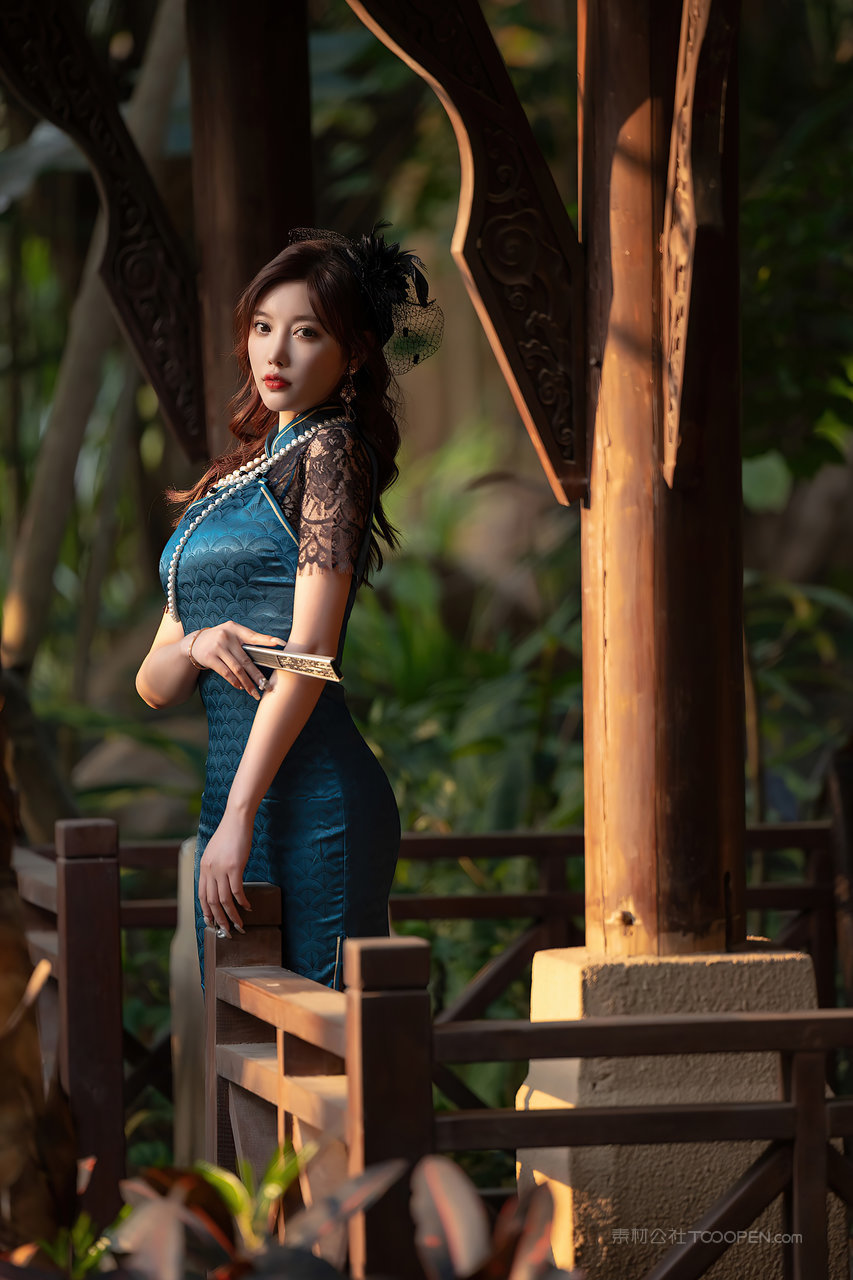 Postscript: sitting in front of me is a beautiful woman who has been smiling. Her smile makes people feel very light, and her words sound very relaxed. Her story makes people sad and want to cry. After going through ups and downs, she seemed as relaxed as telling someone else's story. I hope her life will be more and more beautiful. I hope her sky is rainbow and clear after the wind and rain. 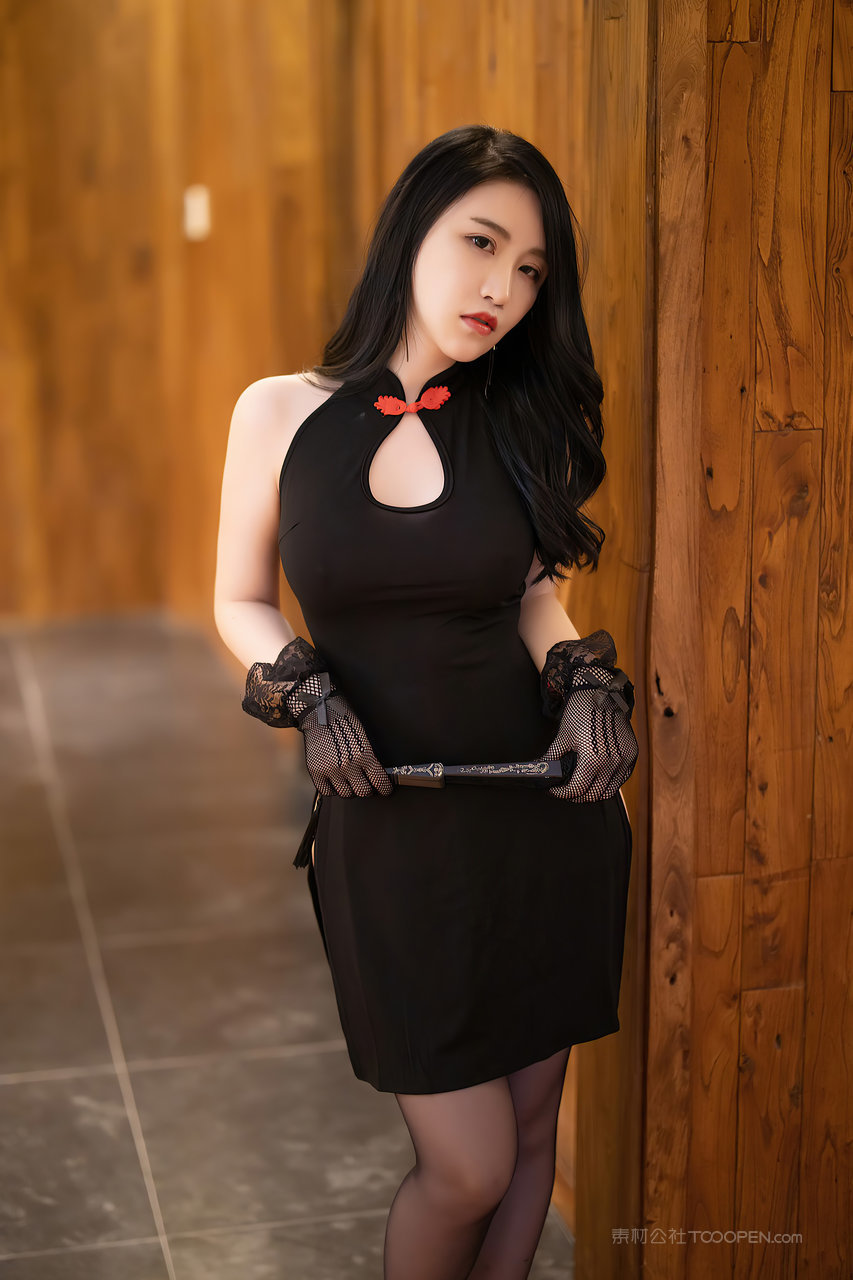 Natalie piculet (Nathalie picoulet), born in Amiens in 1968, was fascinated by painting. She studied at the Amiens Academy of fine arts and the Amiens Higher School of design